Today’s the 6th day of our Kyushu trip. Starting from Yufuin, Oita, we traveled to Fukuoka. On our way back to Fukuoka, we saw beautiful mountains and, a foggy scenery. Suddenly I didn’t feel like going home.

A city located in Southern Fukuoka, Kurume is known for having many fruits – in particular, it is popular for the strawberry variety amaou. From Fukuoka to Kurume, it takes around 17 minutes via bullet train, or 45 minutes by bus.

A shrine within Fukuoka City that was built in 757, Kushida Shrine shares the same deity worshipped from another Kushida Shrine in Matsuzaka City in Mie Prefecture.This shrine is unlike any shrine, because it has a kazariyama on display. A kazariyama is decorated with samurais, or popular characters that you’ve seen in Japanese anime. 3-4.5 meters tall and weighing around 1000 kilograms (1 ton), these kazariyama appear during the Yamakasa Gion Festival, the most popular festival in Fukuoka. There are also the kakiyama, which are floats carried by 7 teams of 20 members each (the members are called kakite) that run through the streets of Hakata in the city during the festival, which is held during July 1-15 of every year. If you’re unable to go during the festival, you can find these kakiyama and kazariyama in Kushida Shrine, where the authentic versions of these floats are stored and open for viewing. 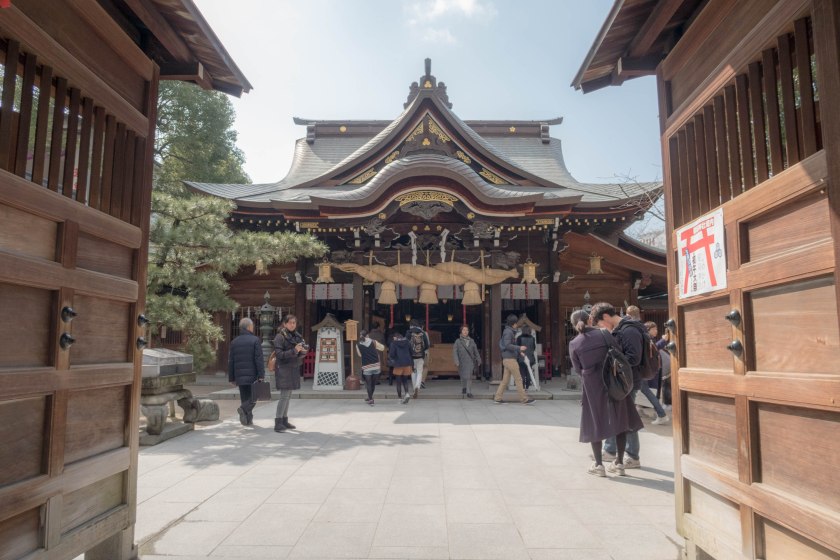 Tochoji is an old temple, founded in the year 806. This temple has the tallest Buddha statue all over Japan that is made of wood, called the Fukuoka Buddha. At 10.8 meters tall and weighing 30 tons, this statue of a sitting Buddha was finished in 1992. You can also buy incense and candles for only 50 yen here. 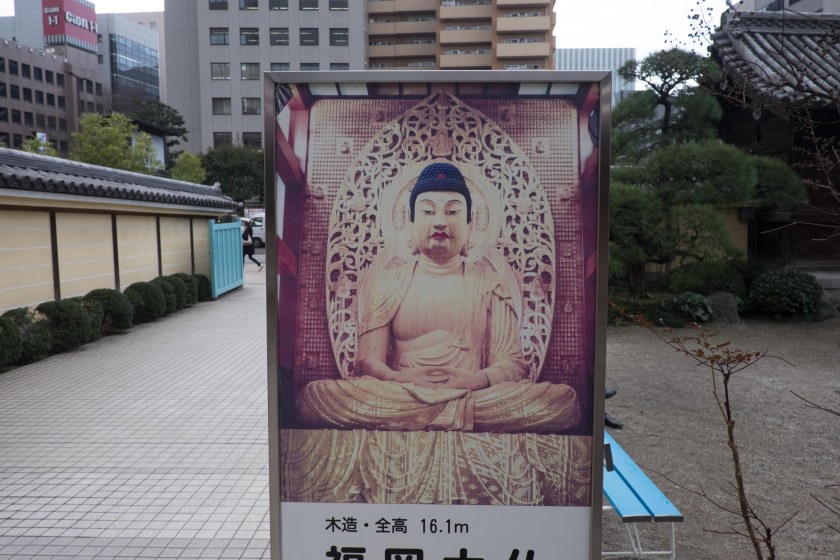 People who have read this article were also interested in the following travel essays.

Introduction to Kyushu National Parks♪ Feel the nature of 4 seasons!

Travel from Kumamoto to Kagoshima by Classic Kyushu Train

Free Things To Do in Fukuoka City